EVERYTHING THERE IS TO KNOW ABOUT THE YES INITIATIVE 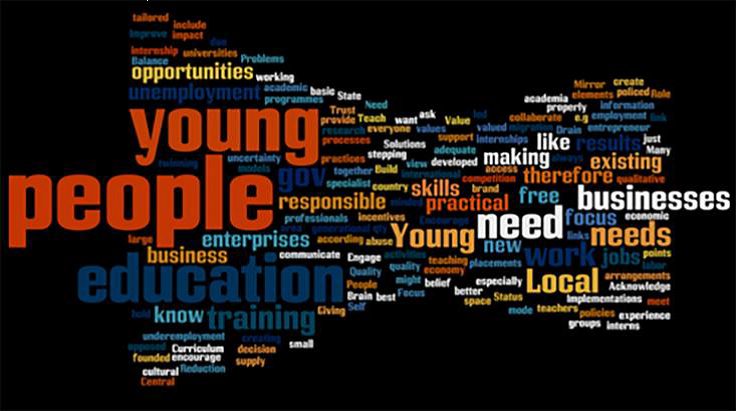 South Africa faces a number of economic and social challenges, and unemployment is one of the most severe. Of the country’s 58 million citizens, nearly 28 percent were unemployed as of May 2019. Obviously, rapid and firm steps must be taken to combat this – and one of the ways this is happening is the YES Initiative, a collaboration between South African workers, the government, and the business sector designed to get young South Africans into the working world.

What is the YES Initiative and why do we need it? 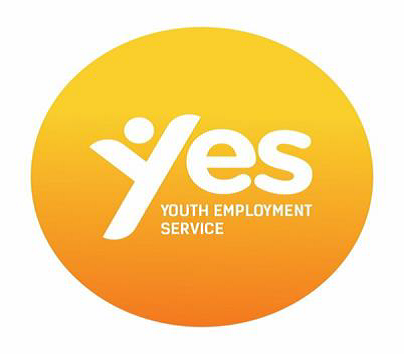 The YES Initiative was launched by President Cyril Ramaphosa in 2018 to combat youth unemployment in South Africa. YES stands for Youth Unemployment Service, and the goal of the initiative is to create one million new jobs and job opportunities over the next three years, in urban areas, peri-urban areas and rural areas throughout the country.
There are currently nearly six million young people without jobs in South Africa, and of these about 60 percent live in townships. Three million of these unemployed youth are neither employed nor pursuing further education. This has massive ramifications
for South Africa’s economy as well as for the dignity and quality of life of South Africans – youth unemployment is a social problem as well as an economic problem.

Who will the YES Initiative benefit?

The YES Initiative will benefit youth and businesses alike. Specifically, black, Coloured and Indian youth between the ages of 18 and 35 are encouraged to apply to join the YES Initiative. A Matric certificate is not a prerequisite. Being unemployed is itself sometimes a barrier to employment. The YES Initiative fights this by, firstly, ending unemployment, and then by improving the work-readiness of youth who sign up by providing them with training and development opportunities.
The Initiative will also create Community Hubs, which are staffed by skilled people and equipped with modern technology, and will provide aspiring small businesses and businesspeople with the facilities to boost their ideas and plans. In this way, local communities can stop simply being passive consumers in the economy and step forward as the creators and beneficiaries of economic growth.
Businesses who take part in the YES Initiative will benefit not only from doing the right thing to support their communities and their national economy, but also stand to gain in terms of BBBEE points.

What kind of work will the YES Initiative create for youth who join?

As of March 2019, over 400 companies in South Africa have joined the YES Initiative. The Initiative provides new positions for unemployed black, Indian or Coloured youth, within member companies or sponsored by them, for a period of twelve months, and for a minimum salary of R3500 per month. These jobs are provided in major metropolitan areas as well as in rural areas, where unemployment is often especially severe. After the initial 12-month period has finished, the youth can be taken into the company as part of the permanent workforce. A position that has been secured through the YES Initiative is not the same as a learnership, internship or apprenticeship.

What does getting involved with the YES Initiative entail for businesses?

To get involved with the YES Initiative, businesses must meet certain BBBEE requirements, which vary according to whether the business involved is an QSE, EME or generic entity. If YES placement targets, which are also based on enterprise size, are successfully met and some of the youth so placed are absorbed into the permanent workforce, the enterprise stands to gain BBBEE levels and points. Although fees are attached to taking on YES placements, the Initiative is not a profit-making body, and all income is directed at extending the YES placements into areas outside major metropolitan areas, such as rural provinces and township areas. 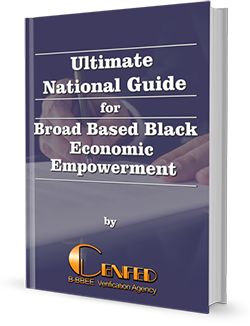